How Michael Jackson's Heal The World really could help heal the world: "

So much research has looked at the effects of violent music lyrics and video-games on people's aggressiveness, but what about the effects of media with a positive message? Can songs like Michael Jackson's Heal the World and Bob Sinclair's Love Generation change people's behaviour for the better? Tobias Greitemeyer says this side of the media-behaviour equation has been neglected before now, but in a series of five studies conducted in Germany and the UK he's shown that 'pro-social' music reduces people's aggression.
What's more, he's demonstrated that it appears to do so through its effect on mood and emotion rather than via changes to thoughts and cognition. Greitemeyer's general approach was to have half his participants listen to a few pro-social songs, the others listen to neutral songs, and then all of them complete various questionnaires or tasks, depending on the specific experiment. Further examples of pro-social songs used in the experiments include Michael Jackson and Lionel Richie's We Are The World (among the biggest selling singles of all time) and U2's Vertigo. Among the neutral songs used were Michael Jackson's On The Line and Bob Sinclair's Rock This Party. Greitmeyer deliberately chose some pro-social and neutral songs by the same artists so as to control for the effects of the actual singer and general style. Participants who listened to pro-social songs subsequently showed reduced aggressive cognitions - for example they were less likely to complete ambiguous word stems (e.g. 'schla_' in German) with violent endings (e.g. 'schlagen', to hit), choosing instead more peaceful endings (e.g. 'schlafen' to sleep). They also exhibited reduced aggressive mood, being less likely to say they felt angry or irritated. Most importantly, participants who listened to Heal the World and other pro-social songs were less likely than participants who listened to neutral music to actually be aggressive. This was tested indirectly by having participants evaluate a job candidate. Apparently this is a common measure in the aggression field, with harsh judgements being taken as a sign of indirect aggression. Aggressive behaviour was tested directly in another experiment by giving participants the chance to choose how much chilli sauce another student would have to eat, having heard that he or she hated chilli. This student had earlier given the participants an unfair essay evaluation so there was a temptation to be aggressive. In the final experiment, when Greitmeyer looked to see whether it was cognitions or mood that mediated the effect of pro-social songs on aggressive behaviour, he found it was mood or 'affect' that was key. Intriguingly, this is the opposite to what's been found for video-games, in which case it's changes to cognitions, not affect, that mediates the influence, for better or worse, of violent or pro-social games on subsequent aggression. 'Music exposure is omnipresent in our daily life,' Greitmeyer concluded. 'Thus, the present findings are not only of theoretical significance, but have important practical implications as well, in suggesting that depending on the context of the song lyrics music exposure may reduce aggressive encounters.' _________________________________ 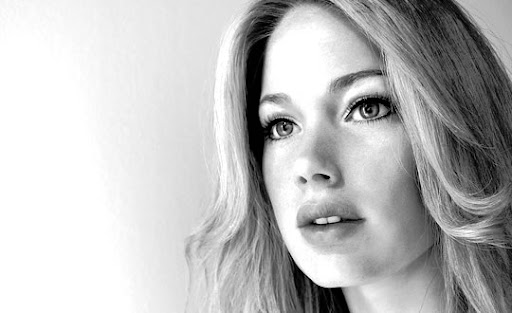